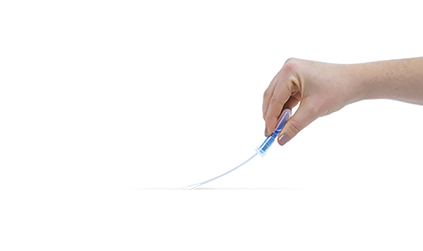 Protein testing is an effective method of rapid hygiene monitoring used by small food manufacturers, catering companies and other businesses who need to maintain a high level of cleanliness in their facilities. Yellow Dot, a group of Children's nurseries, based in Hampshire, describe how they have been able to utilise the technology to help maintain their vision of providing a clean, safe environment for the children in their care. Nurseries understand that for a parent choosing the right childcare provider is an important decision. Parents need to know the nursery will provide a stimulating, educational, safe and clean environment for their child.

The Yellow Dot group of Nurseries specialises in the care of children aged between four months and five years, looking after 250 children across five sites every day. Maintaining a safe and clean environment for all these children is paramount to Yellow Dot, which is why it chose Clean-Trace™ surface protein plus

Yellow Dot first found out about Clean-Trace™ surface protein plus tests from its Environmental Health Officer (EHO). The local council were carrying out spot check visits on a cross section of the nurseries in the area and Yellow Dot was included. During his visit, the EHO used Clean-Trace™ surface protein plus swabs to test areas in the kitchen. Yellow Dot’s kitchen recorded some inconsistent results, causing a great deal of concern for its director and staff.

Together with the EHO, they discussed the results of the spot check and scrutinised the systems and procedures in place. As a result, areas were identified where better monitoring was required and a plan for improvement was established and implemented.

In the weeks following the EHO visit, Yellow Dot Nurseries realised that to be precise about the plan they were undertaking, and to know if things were truly improving, they needed a way of measuring improvements. This could best be achieved by using the same swabs as the EHO.

During the early stages of the improvement plan, swabbing was carried out at five test points, at each of the five sites, on a weekly basis. Once improvements were seen in all areas of the nurseries including the kitchen, nappy room, toilet facilities and the children’s rooms, in particular where they eat, testing was reduced to five tests per site per month. All results are recorded  and if any results fail, testing is increased to fortnightly 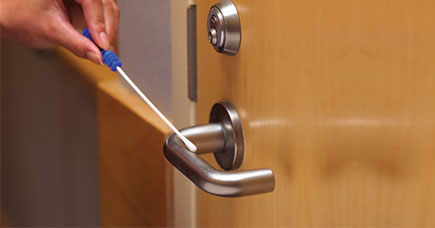 monitoring until pass results are once again consistently achieved.

Along with maintaining the high standards of cleanliness that Yellow Dot has set out, the use of Clean-Trace™ surface protein plus tests has generated a real enthusiasm amongst the staff.

“The tests are really easy to use, so everyone at Yellow Dot gets involved. There’s real competition amongst our staff to ensure they only attain pass results, everyone knows that if it’s green, it’s clean! It’s helped us build a positive hygiene culture as we can all see the success of our thorough cleaning regime within minutes.”

For Yellow Dot group of Nurseries, Clean-Trace surface protein plus has re-instilled confidence in the level of cleanliness achieved and the knowledge that this helps achieve their vision of providing a safe and clean environment for the children they look after. 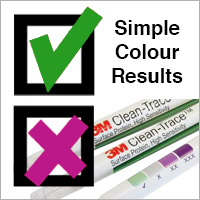 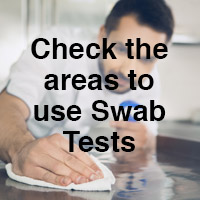 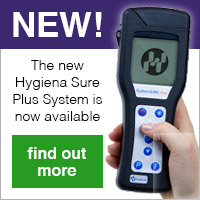 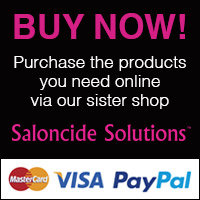